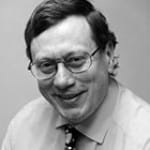 Professor Bush is a non-paid adviser to the Medical Mediation Foundation. 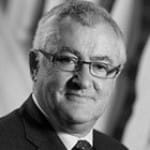 Neil Marlow is Professor of Neonatal Medicine, University College London. He was Professor of Neonatal Medicine in the University of Nottingham from 1998-2008. He is the chief investigator of the EPICure Studies, two of the largest longitudinal studies of extremely preterm birth. Neil is immediate past President of the European Society for Pediatric Research. He was elected as a Fellow of the Academy of Medical Sciences in 2007 and awarded the honour of Honorary Life Friend by Bliss, the UK premature babies charity in recognition of his contribution to clinical care. 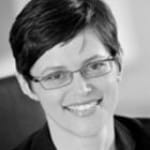 Victoria Butler-Cole is a barrister at 39 Essex St Chambers. She specialises in healthcare law, including medical treatment cases involving children and incapacitated adults, and has a background in medical ethics. Victoria is a non-paid adviser to The Medical Mediation Foundation.